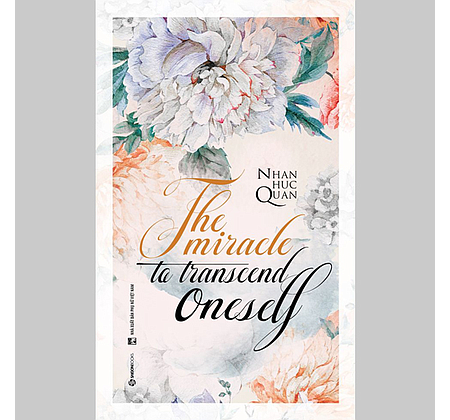 The Miracle to Transcend Oneself/kn0909 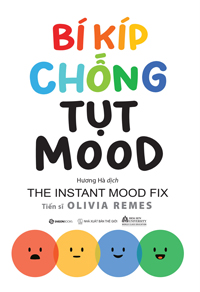 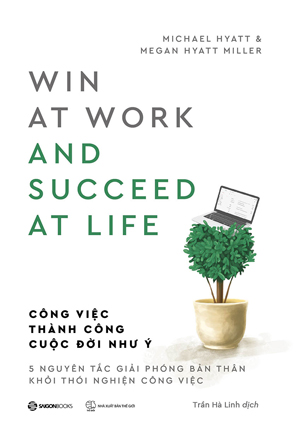 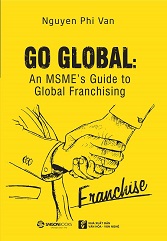 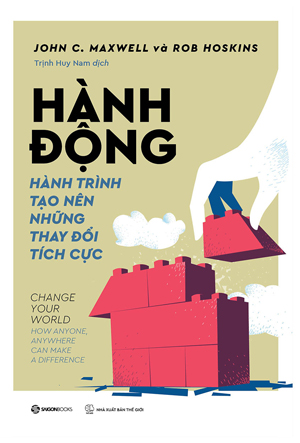 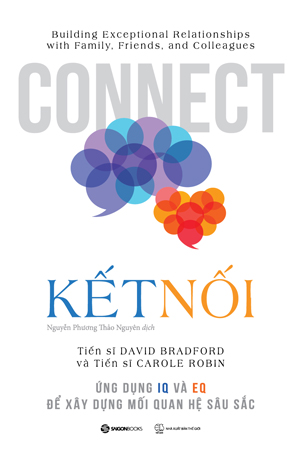 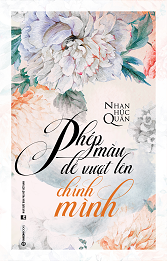 THE MIRACLE TO TRANSCEND ONESELF

About fifty years ago, foreign literature such as Chicken Soup for the Soul, Stories from the Heart, Heart, etc was published, creating a warm welcome effect in readers. Moreover, at that time, books discussing about the meaning of success, branding in the marketplace, leader-becoming, lessons to learn, etc also began to appear on the book market.

Back then, not only me but a number of people wondered: Why weren’t there many Vietnamese authors participating in telling their own stories? There are human values that people of any skin color and ethnic group can refer to and apply. However, those stories, if written or told in Vietnamese ways, will be closer to readers and they can see themselves in the stories more easily.

Looking back at this journey, I’m glad to recognize that Nhan Huc Quan, the businesswoman who won “Top 10 most excellent female leaders in 2014” under the selection of NHIP CAU DAU TU journal, was one of the pioneers on this matter. Since 2016, she had been writing “The Miracle of becoming oneself” (Vietnam Women’s Publishing House) and the book has been republished many times as well as translated into Chinese and English. Interestingly, this book is available on a global distribution channel – amazon.com.

All proves that her writing is so heart-touching that it creates sympathy between the author and readers.

She is not stopping there. “The miracle to transcend oneself” is the second book Nhan Huc Quan brought to you. Once more, she strenuously dedicated herself to express more clearly the role of inspiration nowadays. I’m not sure how this dedication will make a difference in other countries, but in Vietnam, its scale and meaning are huge.

And, in my opinion, the scale and meaning lie in the fact that Nhan Huc Quan has contradicted a bunch of old and outdated, if not to say disrespecting, views on women’s roles.

Having carefully read the “messages” she delivered “The Miracle of becoming oneself” and “The miracle to transcend oneself”, I think that if more women today become aware as she has shown in her thoughts and actions, man will surely rethink about them.

That is to say her work gives a hand to change man’s thinking as well. This is important for the trend called “gender equality”. If women won’t value themselves, the trend is far from becoming reality. The ratio of female to male leader and manager in all fields proved this.

So, a serious question arises: What are the experiences businesswoman Nhan Huc Quan has to lead her brave partners in their adventure to success? What are the mature and moving thoughts that urge her to motivate her partners to give their best day by day so they can have fruitful outcomes?

The answer is not theoretical nor bookish in a doctrinal way. Instead, it is very convincing and enticing with little stories that hold big meaning from her own experiences.

I think that only the insider, the one who has actually been on the battlefield, has the abilities and the rights to talk about the art of surviving the war. Nhan Huc Quan is an iconic figure who dealt with typical cases so the lessons in her stories can be beneficial to many.

Readers will learn different lessons based on their different points of view and social status. For me, I agree with her opinion: “Because nobody but yourself is going to take the responsibilities for your thoughts and actions”. I come to realize that the first thing to be aware of is that you have to transform yourself. This lesson is emphasized by an English writer and philosopher named James Allen (1864-1912), who was famous for his inspiring books and a pioneer of the self-care trend, in his saying: “The strong can never help the weak unless he wants to be helped, and even when he wants to be helped, he still needs to be strong for himself; he must rely on himself for developing the power he admires in others. No one other than himself can change his situation.”

I think upon reading Nhan Huc Quan’s books, one must agree confidently that “If they can do it, I can do it too”. This change surely comes from her hearty sharings. This is the biggest, most meaningful gift to Nhan Huc Quan – an influencer, an inspiration, a pioneer. She has successfully made her contribution to make life better every day... Isn’t it the internal goal of writers and readers?